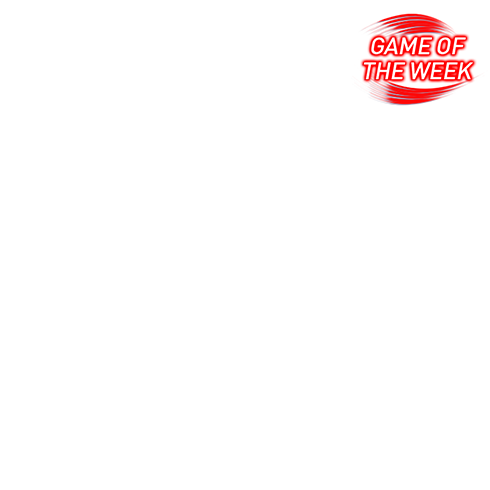 Everyone should get a bit of entertainment once in a while, but make sure you play responsibly. For help and advice you can consult our responsible gaming page.